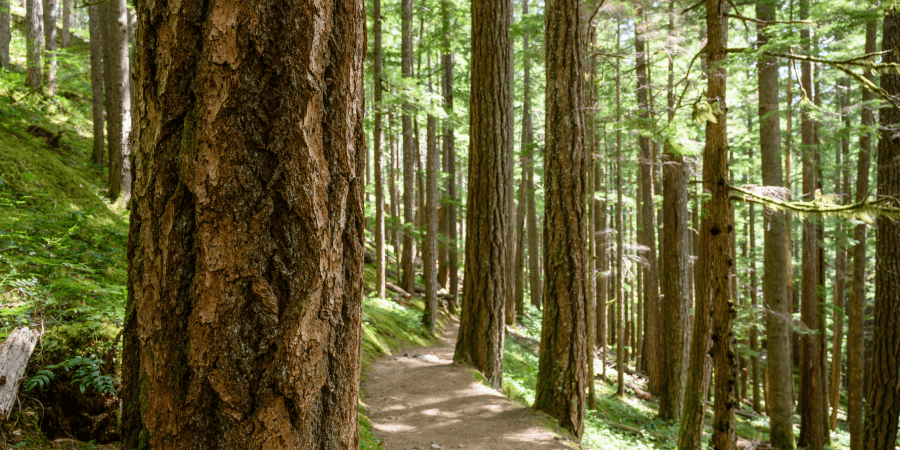 Here in the Pacific Northwest, the natural gas industry cares deeply about the environment and wants to do everything we can to preserve and protect it from climate change. As environmental stewards, we are making strides to reduce carbon emissions through clean energy solutions. The best part? These solutions use existing infrastructure, won’t disrupt consumers and are already happening right here in Oregon and Washington. Here’s what you need to know:

Renewable natural gas (RNG) is made by capturing emissions from landfills, wastewater treatment facilities and agricultural operations and converting it into natural gas for residential and commercial customers. In the process of making RNG, carbon dioxide is removed making it a clean energy source.

Puget Sound Energy already offers its customers the option to opt for RNG instead of conventional natural gas. And NW Natural recently announced a partnership with Tyson Foods to use some of its facilities to capture RNG that will provide enough heat for about 18,000 Oregon homes.

Renewable hydrogen is one of the most promising new energy sources. It is created by utilizing excess wind, solar or hydroelectric power to separate water molecules into hydrogen and oxygen. This process, called electrolysis, then delivers renewable hydrogen into natural gas pipelines and releases the oxygen into the air. Renewable hydrogen acts just like battery storage for excess renewable electricity. It captures the excess power so we can use it when the wind isn’t blowing and the sun isn’t shining, and it helps balance energy need with energy supply.

In the Pacific Northwest, there’s more than 75,000 miles of existing natural gas infrastructure, which is a vital component to delivering clean energy in the future. Oregon-based, Onboard Dynamics developed innovative technology to make our infrastructure as clean and safe as possible. Their patented compression-based systems minimize methane released during pipeline operations and maintenance, mitigate greenhouse gas emissions from transportation vehicles and capture methane that would otherwise be released to the atmosphere from other industrial operations. New technologies such as this, combined with improved remote sensing tools, ensure natural gas, and the pipelines that deliver it, help meet our regional and national climate goals by reducing emissions.

Energy systems function best with a balance of sources, ensuring there is enough capacity to meet demand when consumers need it. Natural gas is reliable, affordable, and part of our clean energy future along with renewable energy resources.