Cheers to Hops and Natural Gas on National Beer Day 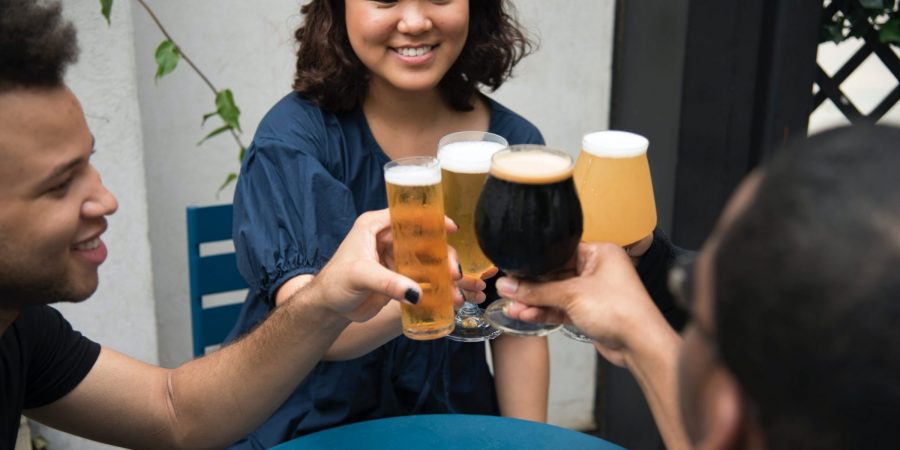 On April 7, we celebrate National Beer Day to commemorate the date President Franklin Roosevelt re-legalized beer months ahead of all other alcohol beverages when prohibition was ended by the 21st Amendment in 1933.

As we celebrate National Beer Day with our favorite Northwest brew, we should reflect on what makes beer possible. Most people know the key ingredients for beer are water, grain, yeast and hops. But few realize there is a fifth ingredient needed to produce most beer—natural gas.

With 400 breweries in our state, beer is an essential part of Oregon’s economy and identity, generating 43,000 jobs and $2 billion in annual wages. The Pacific Northwest is home to some of the best breweries in the world. That wouldn’t be the case without hops and natural gas.

I am a third generation Oregon hop farmer who is proud to say Oregon is the third largest hop producing state in the country with more than 7,400 acres. My farm is the second largest producer with 1,000 acres in hop production. Our hops are used by many of the breweries in the Northwest. Natural gas is used in our drying process, allowing us to preserve and export our hops for use by brewers in Oregon, Washington and around the world. Brewers in turn also use natural gas to evenly heat their mash, which turns to wort and then the finished product of beer.

As farmers, we are the original conservationists. We care deeply about our land, air, water and community, which is why most of us phased out diesel-fired burners for natural gas. The investment required to convert is great, but customer and brewer demands drive the market. Our farm is currently upgrading our current system to even more efficient natural gas burners and we utilize the latest technology to reduce gas usage. We dry hops from the later part of August to the end of September, which is also when natural gas demand for heating homes is at its lowest.

Right now, natural gas is the cleanest burning fuel we can use on our farms—there are currently no acceptable alternatives with a lower carbon footprint. We’re excited that even cleaner options, such as renewable natural gas and hydrogen, are coming online, but there will be little incentive to invest in these innovations if existing infrastructure and resources are banned. A more sustainable option would be making these alternative sources cheaper and more readily available.

We all want a clean energy future and that will require all of us working together. I suggest starting that conversation over a local craft beer as we celebrate National Beer Day.